From Path of Exile Wiki
(Redirected from Unit)
Jump to: navigation, search 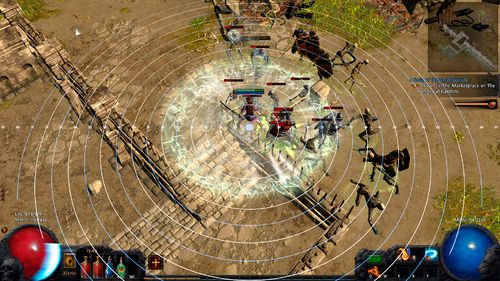 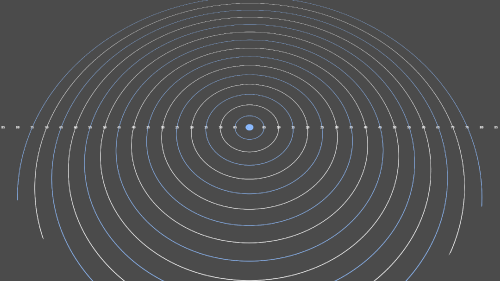 28 units
The definition of "nearby" for Flesh and Stone and Blood and Sand auras.[6]

.[9]
The definition of "nearby" on unique item

[11] and previously for Ascendancy notables.[12]

46 units
The definition of "nearby" for War Banner and Dread Banner auras.[6]

70 units
The definition of the "nearby" in "while a Rare or Unique enemy is nearby" crafted modifiers.

120 units
The definition of "nearby" on passive keystone Conduit.[11]