From Path of Exile Wiki
(Redirected from Stats)
Jump to: navigation, search
Not to be confused with modifiers.

Explosive ArrowExplosive ArrowAttack, Projectile, AoE, Duration, Fire, Bow
Radius: 15
Mana Cost: (8-10)
Cast Time: 1.00 sec
Projectile Speed: 3260Requires Level 28Fires an arrow which will stick into an enemy or wall, and then explode, dealing area damage around it, either after a duration or when the maximum number of arrows stuck to that target is reached. If an enemy has multiple Explosive Arrows stuck in them, the first one to explode will consume the others, adding their damage to its explosion.Per 1% Quality:
1% chance to Ignite enemies
1% increased Skill Effect DurationBase duration is 1 seconds
+2 to Explosion Radius per Explosive Arrow on Target, up to +12
Explosion will have (47-522) to (71-783) added Fire Damage
Explosion deals 50% less Base Damage
Explosion deals 3% more Damage with Hits and Ailments per Explosive Arrow on Target
Maximum 20 Explosive Arrows stuck in an EnemyPlace into an item socket of the right colour to gain this skill. Right click to remove from a socket. 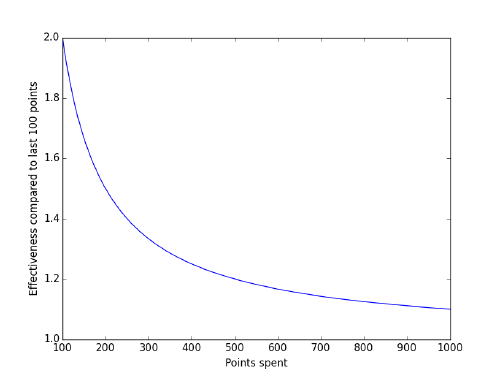