From Path of Exile Wiki
Jump to: navigation, search
Not to be confused with modifiers. 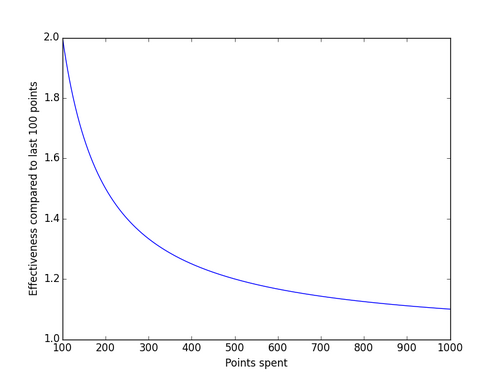