From Path of Exile Wiki
(Redirected from Passive respec point)
Jump to: navigation, search
An overview of passive skills 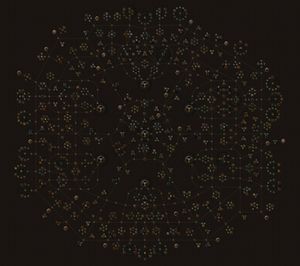