Difference between revisions of "Modifiers" 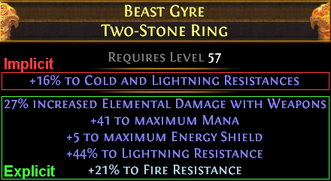 However, there are cases where this is not respected: in particular this is the case for any mods that are directly given to other entities, such as implicit mods including enchantments or monsters with innate mods.