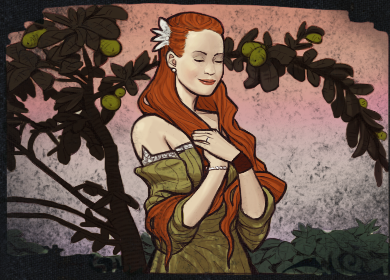 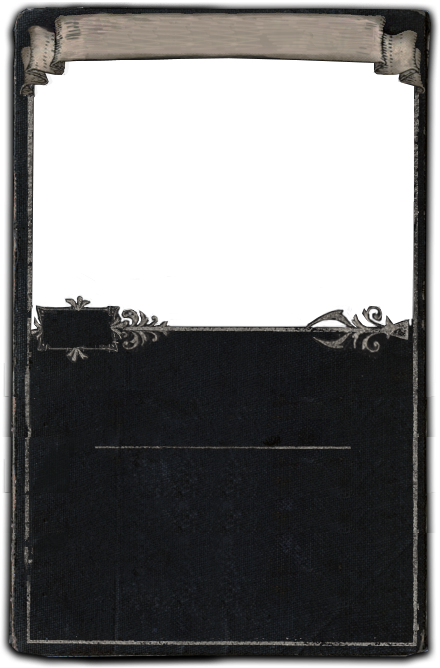 Lantador's Lost Love is a divination card. A set of seven can be exchanged for a random rare Two-Stone Ring.

Lantador's Lost Love can drop in all areas of Act 6.

Lantador's Lost Love was created by supporter Lantador as a tribute to his wife who died of cancer in Autumn of 2013. Originally, the card's flavour text was borrowed from a poem Lantador recited at his wife's funeral.[1] Grinding Gear Games later decided that the text had to be changed to avoid copyright infringement. The current text was written by Lantador himself.[2] The card's art is based on photographs of Lantador's late wife.[3]